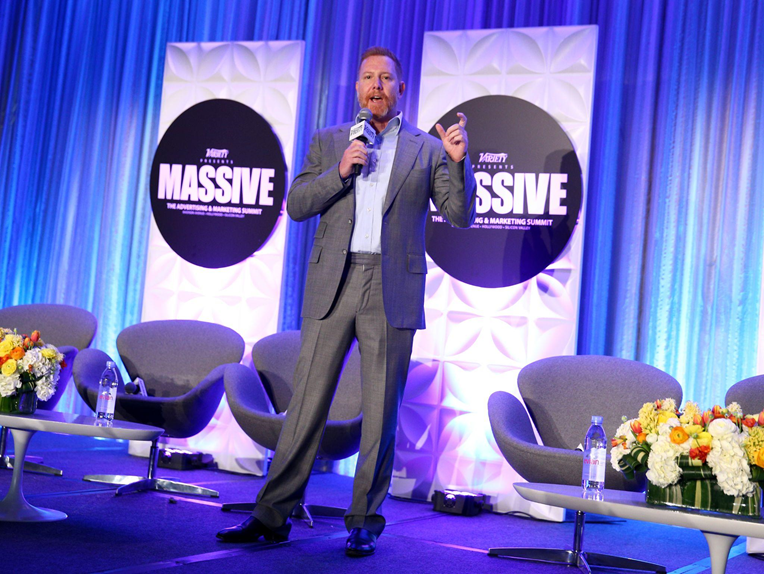 Dealing with online piracy is a reality for companies in the entertainment business, but Ryan Kavanaugh never dreamed anyone would go as far as Ethan Klein did. Klein is a popular YouTube personality and podcaster who owns H3 Productions with his wife, Hila. Triller, a social media app Kavanaugh co-founded, alleges that Klein pirated more than four million unique views during the live broadcast of a boxing match between Ben Askren and Jake Paul on April 17, 2021. The brazen electronic theft cost Triller Fight Club more than $100 million in lost revenue.

Piracy is Not New

People have been committing the act of piracy ever since they could watch movies, sports, and other forms of entertainment on their computer. The motivation for most of them is to enjoy the broadcast without paying a fee. Unfortunately, the motivation in Klein’s case was much more sinister. He felt entitled to the money Kavanaugh and Triller had earned and used it to boost his own company’s profits at their expense. Triller executives filed a lawsuit in late April 2021 in the United States District Court for the Central District of California in response.

Ryan Kavanaugh Never Intended to File a Lawsuit of His Own

Even though Kavanaugh is a shareholder and co-founder of Triller, he is not the company’s CEO and cannot file lawsuits on its behalf. Although he was happy to support Triller’s efforts to recoup its lost revenue via the legal system, he did not become personally involved at first. That changed when Ethan Klein refused to stop slandering him online. Here are just a handful of examples of illegal and unethical actions committed by Klein and his millions of YouTube and podcast followers:

Ryan Kavanaugh soon found himself spending most of his time dealing with the fallout of Klein’s actions. He filed a piracy report with YouTube, presented proof of fake reviews by Klein’s followers to the app store, and gave interviews attempting to clear his name. While his work was not yet over, he decided that Klein needed to face accountability for his malicious behavior. Seven months after Triller filed a lawsuit against Klein and H3 Products, Kavanaugh did the same.

Five tips for moving with your pet

The Benefits Of Using SAP Cloud