The contracts for difference in the world of financial derivatives 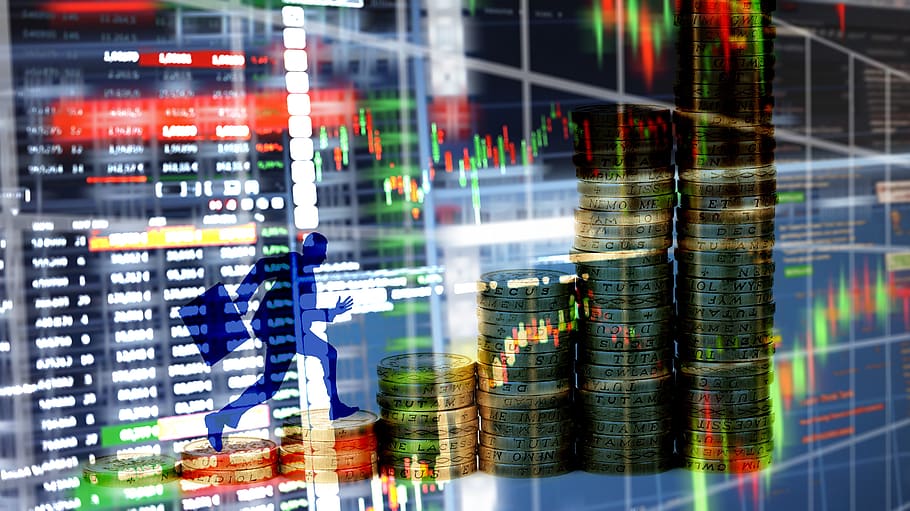 Contracts for differences and trading

There is an arrangement called “contract for differences,” also known as CFDs, in trading financial derivatives. The settlement difference between the opening and closing prices is in terms of cash. CFDs do not come with physical goods and securities. Hence, there is also no delivery involved. CFDs are only done by experienced traders, and the US does not allow this kind of arrangement.

Traders can trade in a security’s or a derivative’s price movement. When we say derivatives, these are financial investments that we get from underlying assets. As we mentioned, only experienced traders engage in CFDs. CFDs help them make price bets depending on whether the security’s underlying asset will rise or decline. The trader buys the CFD if the price is expected to rise. On the other hand, the trader sells an opening position if the opposite is expected.

To explain this further, we are saying that if the CFD trader sees that the asset’s price will increase, their holding will be up for sale. The net differences between the purchase and sale price will be together. The CFD trader’s brokerage account will take care of the settlement of the net difference out of the gain and loss from the trades.

Should the CFD trader believe the opposite about the security’s price, he will most likely make an opening sell position. Buying the offsetting trade will close the open position. The CFD trader’s brokerage account will also take care of the settlement of the net difference out of the gain and loss from the trades.

Pros and Cons of CFDs

Let us start with the benefits a trader gets from engaging with CFDs. People can trade asset price movements such as ETFs, stock indexes, commodity futures, and the like. A CFD trader receives the good and the bad of the security ownership without really owning the security. CFD traders can use leverage which means that they can control big trades using only a tiny amount. Also, it is pretty easy to take a buy and sell or a long or short position.

CFDs also have their share of downsides. For instance, leverage is a double-edged sword that can give either a massive gain or a massive loss. The broker’s spread might be wider because of extreme volatility and fluctuations. We have mentioned that these arrangements are not allowed in the US. It is because they are not regulated enough. Hence, we also said that experienced traders are the ones who engage with CFDs because they should also discern whether a broker is trustworthy or not. Also, if a CFD trader has a losing position, a margin call is likely.

We know that CFDs are financial agreements and contracts that take care of the settlement difference between an open and closing trade. Traders can trade a security’s direction in the short term. CFDs are well recognized in forex and commodity products. While cash settlements are reasonable, massive margin trading is also accepted, so traders do not need to shell out an enormous amount to engage in CFDs.

The types of slot machines from then and now

Reasons Why You Must Get A Online Lottery System Today

What Are Mandatory Retirement Plans?

What Are The Limits Of Trust For Bitcoin Wallets?