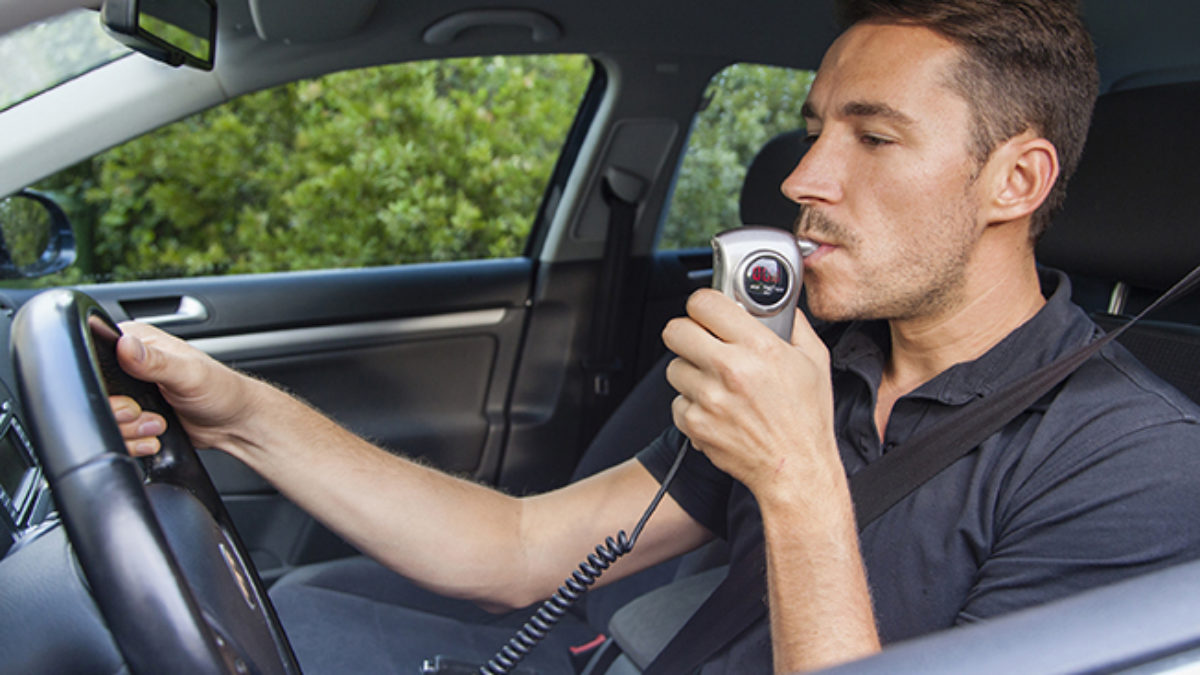 Yes, you have the right to refuse a breathalyzer test if asked by a police officer. A law enforcement officer cannot force you to perform a breathalyzer test by the side of the road or at a police station. However, it is considered an offence. Once you do that you could face a lifelong criminal record and a potentially long driving prohibition.

So, what are your rights and what are the consequences if you refuse to breathe for the breathalyzer test? Find out in this guide.

Refusing to Breathe for a Breathalyzer Test

Consider the following scenario: you are driving and are suddenly pulled over by the police. The police officer suspects you to be driving under the influence and requires you to take a breathalyzer test. They can only ask you to take the test but cannot physically force you. However, this results in you being charged with a criminal offence.

If you are eventually charged with impaired driving, you could face serious punishments if convicted. It is important to have a DUI lawyer defending you to get the best possible outcome. While the police are not required to provide you access to your lawyer before asking for the breath test, they must inform you about the consequences of refusing the test.

Consequences of Refusing a Breathalyzer Test

Once you refuse the breath test, you will be charged with impaired driving offences. Your driver’s license will get suspended for 3 days. If you are found guilty, you can face the following potential penalties:

Besides these punishments, refusing the breath test will also get you a criminal record for life. Your car insurance premiums will also increase significantly.

You will need the services of a criminal defence lawyer such as Martine Thibodeau Avocate Criminaliste to help you fight DUI charges. In order to prove your innocence, your lawyer is going to answer the following questions:

Was The Demand for The Breath Test a Lawful One?

The officer must have a lawful reason for asking for the test. Else, you have the right to refuse it. This reason varies based on the situation.

What Was Your Reason for Refusing the Test?

Your lawyer will evaluate the reason or reasons for refusing the breath test. If the refusal is found to be unintentional, you will not be guilty of the offence. Such reasons include:

If you intentionally refused to take the breathalyzer test, you must provide a reasonable excuse for your refusal. Again, your attorney can help you in this regard. Medical and mental grounds are considered reasonable excuses.

Did the Police Officer Clearly Explain the Need to Take the Breath Test?

Given the different scenarios, it is important to have the right lawyer on your side to defend your interests. A specialized and experienced lawyer can also bring you greater peace of mind.

How to combine the pleasant with the useful, in webcam jobs?

How did you come up to choose the best rye Whiskey?